It is official! Coca Cola Is The Most Popular Source Of Packaging Waste On Uk Beaches | Valdamark 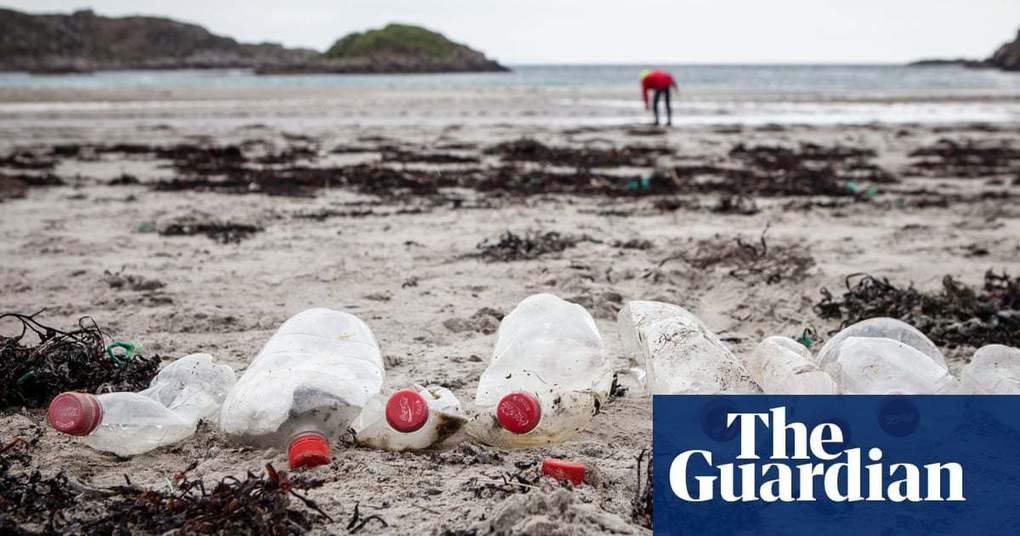 Drinks giant Coca Cola makes up about 12% of all packaging waste on UK beaches. Cadbury’s & Pepsico not far behind.

Sourced through Scoop.it from: www.theguardian.com

Both Coca Cola bottles & cans have been shown to be the most frequently found pieces of packaging waste on UK beaches!

The research has been conducted by surfers against sewage (SAS) who found that the popular brand makes up over 12% of all litter on British beaches.

They had been cleaning and surveying over 229 beach sites in the UK, finding a staggering 50,000 pieces of waste.

Of the trash discovered about 20,000 pieces could be identified as belonging to one particular brand. In this portion Coca Cola made up the significant majority. Not far behind were other big brands like Walkers crisps, Cadbury’s, Mcdonald’s & Nestlé.

Very interestingly this 12% did not factor in other brands that were owned by Coca Cola. When these umbrella companies were added in the figure rose to 15%.

Using this formula meant that PepsiCo and its brands accounted for more that 10%, whilst Mcdonald’s and Nestle accounted for 7% & 6% respectively.

Hugo Tagholm the chief exec at surfers against sewage has said that businesses must take action to mitigate the effect their product packaging has on the environment. He quoted new rules that force companies to prevent and remedy littering caused by them.

He was keen to emphasize that ‘full transparency & disclosure’ is needed by companies on the amounts of packaging they allow into the ecosystem.

WIth the environmental cost clear for all to see it is clear that business as usual just will not do.

New, innovative packaging systems are needed to reduce the impact on oceans, forests and nature in general.

The big spring beach clean was an enormous success. Over 45,000 volunteers got involved to survey beach trash in the UK.

The findings have been shared with the UK government who are currently looking into ways to address the UK packaging pollution problem. One policy hoping to address this is the new ‘extended producer responsibility regulations’.

The current regulations cite that a company of more than £2 million turnover and 50 tonnes of packaging a year is accountable.

This would seam practical, however SAS are quoted as saying that 90% of the clean up costs associated with this usage are borne by local councils.