Repackaging The Packaging | A Guide from Valdamark Direct 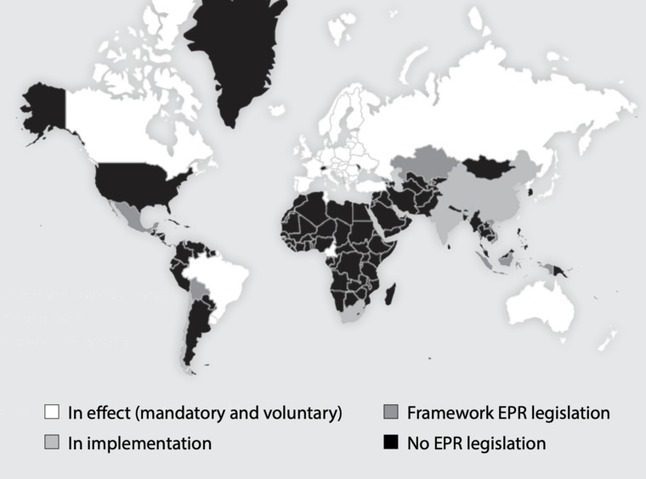 Sourced through Scoop.it from: www.greenbiz.com

In America we throw out the rubbish without a great deal of thought . Despite the United States containing only 4.4% of the world’s population we are responsible for producing over 20% of the worlds trash. This is a lot!

The majority of which is plastic as well as glass & met pet packaging as well.

We all have a roll to play though. Trash that can be recycled is valuable. So we have a responsibility to ensure that value is captured and not just something that adds to the world’s pollution problems.

I suppose though there are different kinds of responsibility?

Let take a look at financial responsibility. Is it the metallized film company itself that should take responsibility? Or is it the retailers who sell it? Or maybe the cities and municipalities? Last but not least. Should it be the consumers who are making the buying decisions?

There have been a tsunami of laws and waste management regulations introduced around the globe in recent years.

Despite acknowledging they have an important role to play with these measures government must go further. Without their intervention industry will not change its behavior willingly or at the necessary speed.

The problem is urgent and will require strict consequences for non-compliance. I am thinking fines & penalties as well as incentives. Their behaviors should then improve quickly & dramatically.

We know business is already having to comply with tonnes of government regulation, but in the interest of protecting consumers and the plant itself we think this can be fair as well.

In today world labeling of consumer and industrial goods is now the norm to clearly describe what it ingredients it contains.

The packaging world is changing! Can we keep up!

We do not store financial details nor do we share customer information with any 3rd parties when processing information for orders taken from this website or other means.