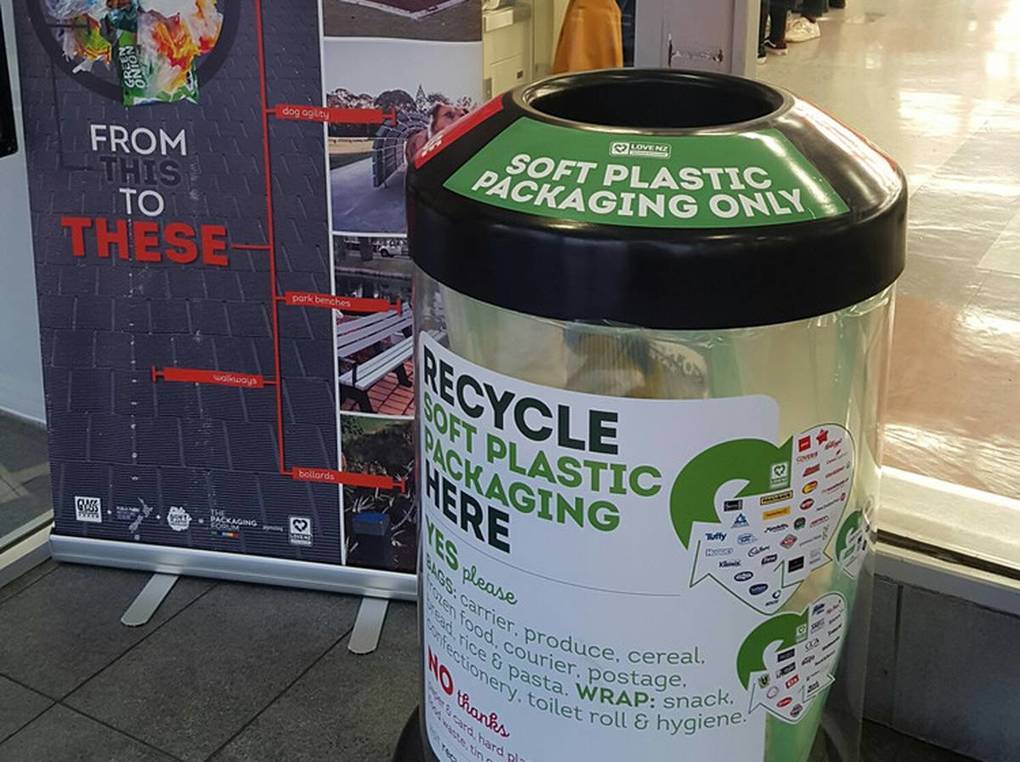 Sourced through Scoop.it from: www.nzherald.co.nz

In Australia shoppers are being told to dispose of their soft plastic waste following on from a government statement that the nations procession plants are operating at full capacity.

Their are now no plastic recycling collections in the country until April, however this is unconfirmed and could potentially be longer.

Its become a bit of a hot topic online with many taking to Social Media to vent their frustration at the official advise to put plastics in with the regular un-recyclable waste.

Many have decide to start hoarding it.

The Packaging Forum is responsible for the recycling in Australia but the statement confirmed they have been inundated with soft plastic and would now have to remove all the collection bins nationwide.

They hit the first bump in road back in early December when the forum starting accepting New Zealand plastics following China’s decision to not allow any more plastic waste to be imported to its shores.

Soft Plastics can be converted to a variety of everyday items including park benches, security bollards, electrical cables and wiring.

There has also been a warning issues by the packaging forum stating that soft plastics need to be stored in a waste bin to avoid contamination, making them unsuitable for processing.

This has angered many shoppers online who have suggested that maybe the plastic waste should just be dumped in the supermarkets car park, as they generate most of it.

Valdamark supply eco friendly FIBC bulk bags to industry. Get in  touch to review your requirements.