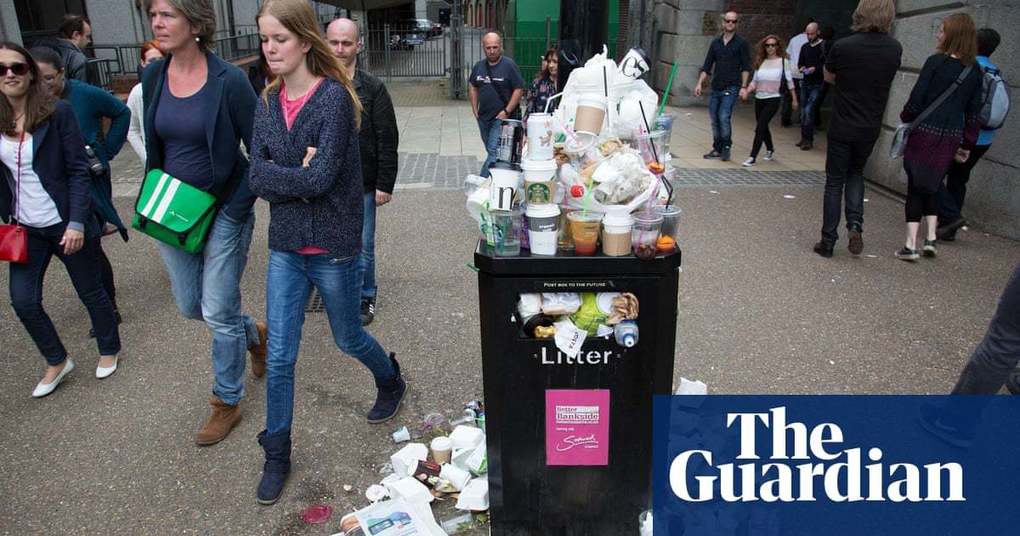 Britain’s lunch on the go habit has a huge cost! It generates 11 billion items of packaging waste each year.

Sourced through Scoop.it from: www.theguardian.com

Britain’s ‘lunch on the go’ addiction becomes a new area of focus in the ongoing battle to help the environment by reducing packaging waste.

It is thought that this habit generates a staggering 11 billion pieces of packaging waste each year, much of which does not get recycled.

Many workers have for a long time now bought takeaway and fast food lunches regularly, with the numbers steadily rising over the last five years. This is from research conducted by the environmental charity Hubbub.

The waste generated includes everything from sandwich boxes to crisp packets and napkins.

Hubub conducted a survey of over 1,200 workers that found the average lunch purchase included 4 packaged items. Over 76% of these shoppers picked up a main product like a sandwich carton with a further 70% going on to get a packet of crisps or other item. Interestingly another 65% went on to grab a napkin in addition to the above items.

Most of the people surveyed conceded that they were buying lunch on the go more regularly than they did in the 5 years previous. The research also found that the total spend by consumers on these lunches was a whopping 13.6 billion each year.

Over a quarter said they felt they were too busy too make their own!

We are seeing these changes as a result of the UK’s constantly evolving food culture.

The number of places to eat out has increased dramatically over the last 10 years. Consumers tends to agree with 20% saying they feel like there are more places to eat out with a further 19% agreeing that it is more tempting than it used to be.

Hubbbub have commented that the problem is these items create huge levels of waste. The majority of which is made from mixed materials like pet/alu/pe, meaning you can’t recycle it.

Another problem is contamination! Formats like laminated aluminium foil bags will often contain food residue making them hazardous to recycle.

The advice is that by planning lunches in advance and using whats in your fridge you can drastically reduce the amount of packaging you use.

You also save money!