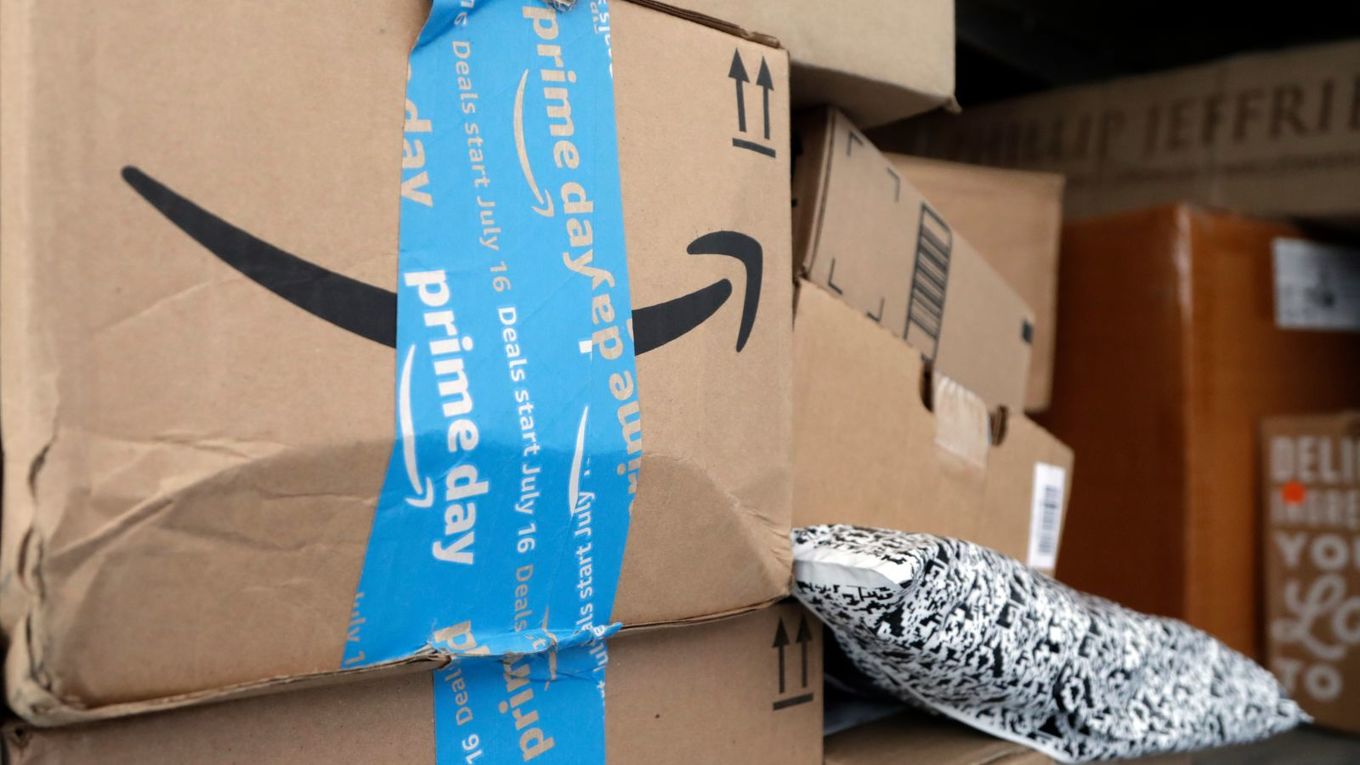 As we know recycling can be complicated at the best of times. Now there is another menace to avoid. Amazon Plastic Packaging bags!

Sourced through Scoop.it from: lifehacker.com

As we know recycling can be complicated at the best of times.

Throwing plastic into the recycling bin is easy but the vast majority of curbside recycling locations do no accept plastic bags.

Now there is another menace to avoid. Amazon Plastic Packaging bags!

The Washington Post has reported that Amazons’s recently introduce non-recyclable mailing bags are clogging up some of the recycling plants in the United States.

Consumers simply throw them in the bin along with the rest of the recyclable items.

A representative from the King County Solid Waste Division has stated that the Amazon Packaging bags suffer from the same flaw as regular plastic bags in that they cannot be sorted once in the recycling machinery.

Well they could, but it would be a labor intensive process that would add significant costs! Not to mention they would have to stop the machinery itself.

Another layer of complexity is added due to the paper labels on the bags not being recyclable neither!

Amazon recently introduced these plastic mailer bags and has since begun shipping some of its orders to buyers around the globe. This is an alternative to corrugated cardboard packaging and is also thought to be a space saving method on their trucks and airplanes.

Despite this it seems this new plastic packaging has created yet another recycling headache in that it simply ends up in landfills.

The only viable, recyclable alternative are some kind of Foil Vacuum seal bags, but these of course are a more expensive option.

Amazon is looking to launch a 100% recyclable paper alternative in the not too distant future.